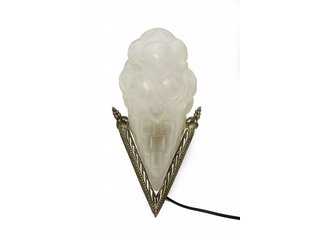 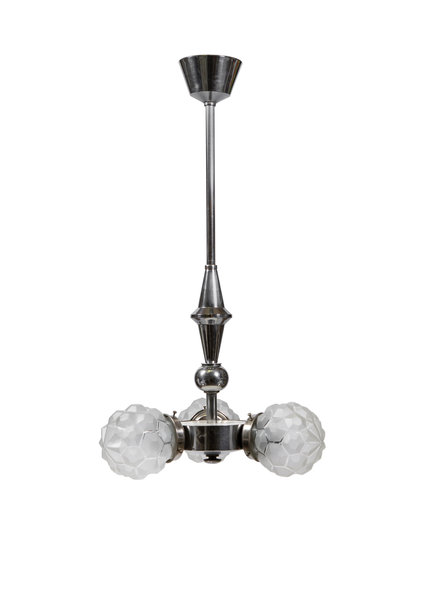 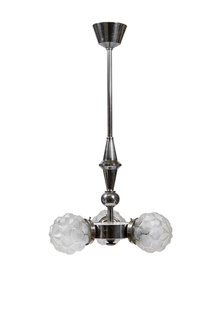 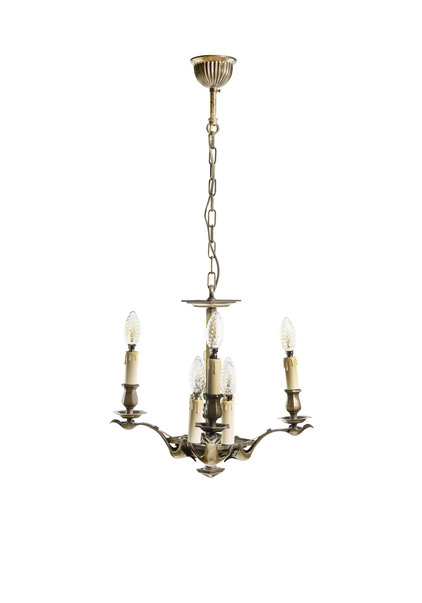 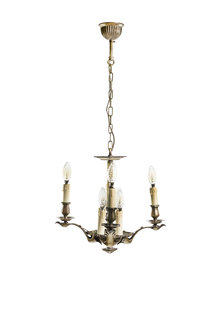 Hanging lamp from the Thirties, Jugendstil 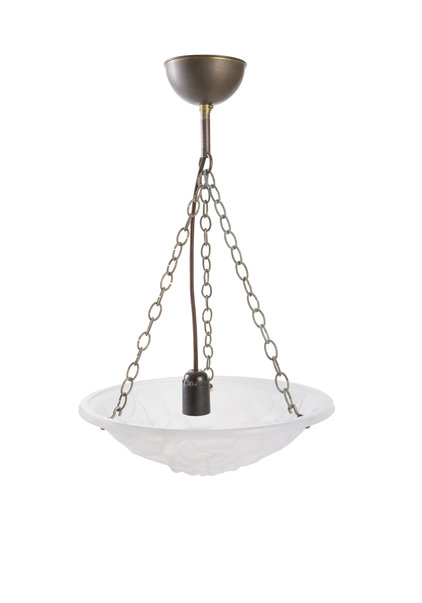 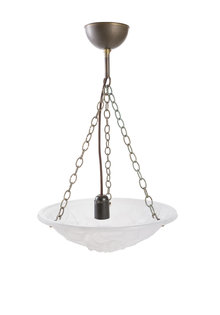 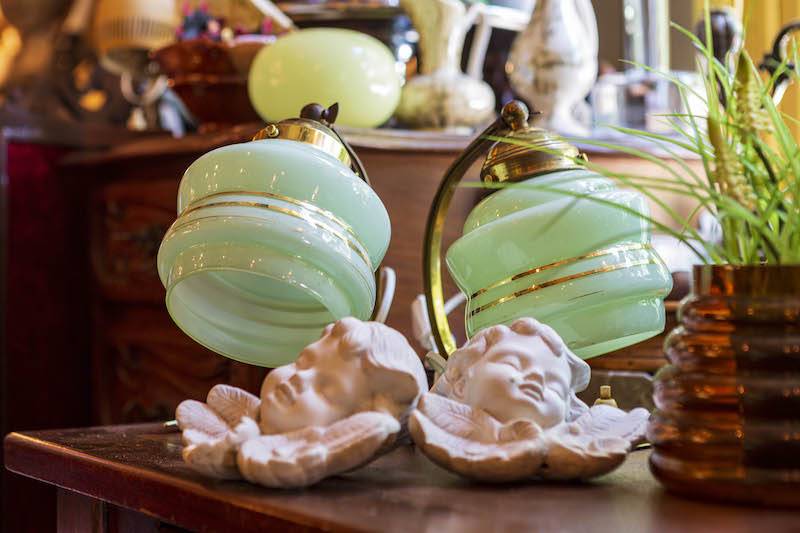 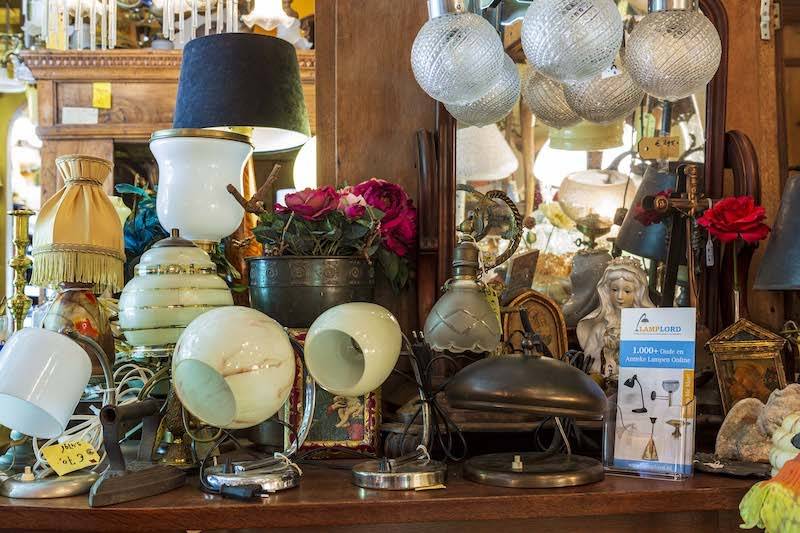 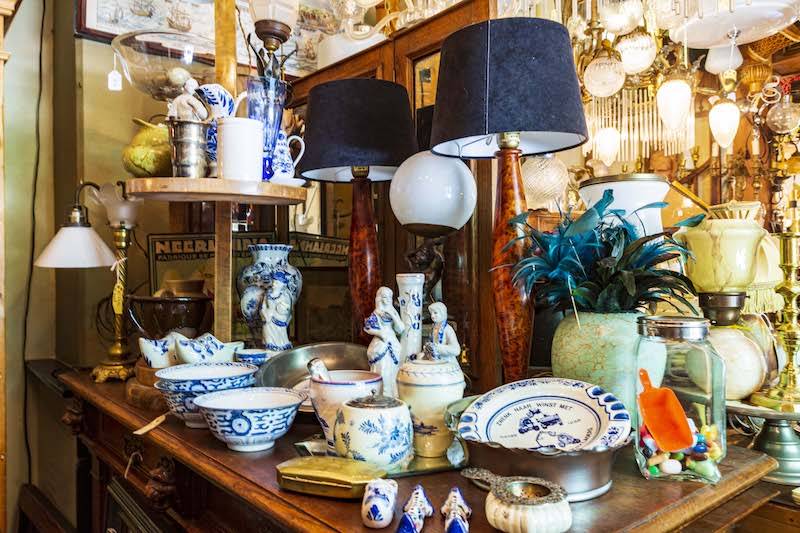 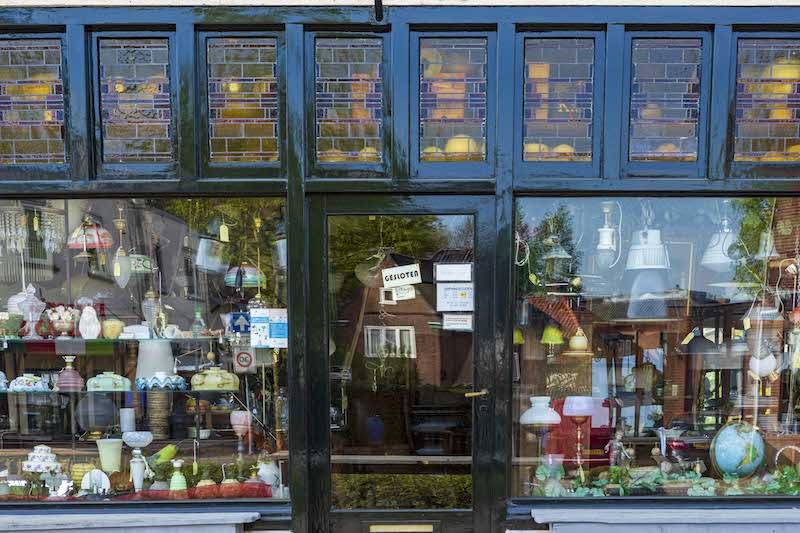 A decorative style / art movement that flourished between 1880 and 1914. Actually, the name says it all, Art Nouveau, or "New Art". Created in response to (form-blurring) impressionism and "neo-styles" [earlier styles that were imitated]. Inspired by the "Arts and Crafts" movement from England, they wanted to create an entirely new art form.

They wanted to make art a part of everyday life. As a result, Art Nouveau was mainly expressed in everyday utensils (such as glass, pottery, jewelry, furniture, lighting, etc.), architecture and painting.

The term Art Nouveau generally remains reserved for Belgium and France, while Jugendstil is more closely associated with Austria and Germany. In the Netherlands, both terms are used interchangeably. In the Netherlands, the literal translation "Nieuwe Kunst" is also used to describe Dutch designs from this period.

Designations for other regional variants are the Austrian "Secession", the English "Modern Style" or "Liberty Style", the Catalan "Modernism" and the Russian "Silent Modern".

Despite regional differences, Art Nouveau is characterized by:

an optimistic world view, believe in the future.

a preference for the use of new, modern techniques (for example large glass surfaces in architecture).

also regularly inspired by the East, think of Japanese features such as empty spaces and the fan shape.

These characteristics can often also be found in lamps from this period.